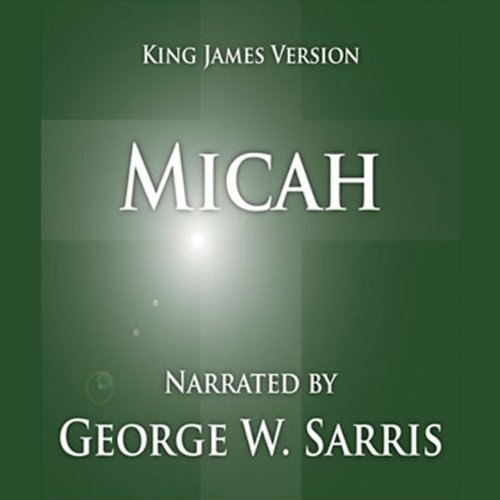 George W. Sarris is an accomplished actor, narrator, and spokesman. He served on the Board of the Screen Actors Guild in Boston, and has been a spokesman for radio and television commercials and industrial films for companies such as AT&T, BMW, Burger King, Duracell, Honda, Pizza Hut, Sprint, and UPS. Mr. Sarris holds the degrees of Bachelor of Science in Speech from Northwestern University, and Master of Divinity from Gordon-Conwell Theological Seminary. He has been involved in media ministry for over 30 years.