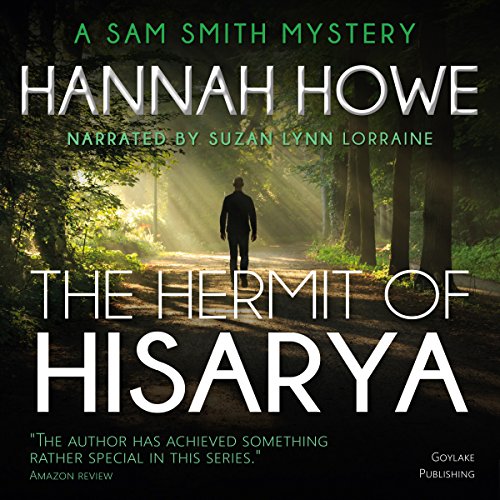 Some people will stop at nothing in their pursuit of wealth and power. Indeed, the greedy will often resort to murder.

"You've been through a stressful time recently," my fiancé, Dr. Alan Storey said. "I'm off to Bulgaria to attend a psychology conference so why don't you accompany me and we'll throw in a holiday as well."

Great idea, I thought. However, when I arrived in Bulgaria my inquisitive nature impelled me towards a mystery dating back to the Second World War. That mystery involved Emil Angelov, the Hermit of Hisarya. As I delved into the past I stirred up some ghosts, which led to murder and the prospect of spending the rest of my days in a Bulgarian jail.

The Hermit of Hisarya is a story of corruption, of murder, and a woman and her 70-year-old dream, offering proof that the past, the present and the future are all intrinsically entwined.