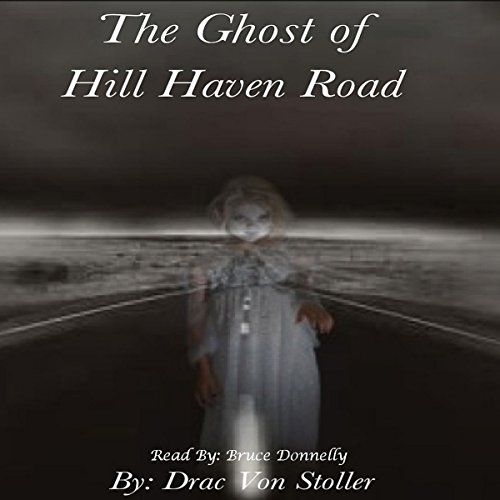 The Ghost of Hill Haven Road

Susie Meyers was one of the most beautiful women you ever laid eyes on. She had long wavy blonde hair and a smile that would melt any man's heart. The story begins at around midnight on October 31, 1953. Susie and her friends downed too many beers at a Halloween party. Then they decided to pile into her friend Tommy's car with his friends, Jack and Karen, who had six packs of beer. They drove down Hill Haven road.

Just as they were all singing along with the radio, rain came pouring down. Tommy was having a hard time concentrating on the road, because of the loud music and laughter coming from Susie and Karen in the back seat. Jack was too busy handing out beers to notice that danger was on the way.

The rain was really pouring, and Tommy should have pulled off to the shoulder of the road and waited for the rain to stop before proceeding. But he just kept driving at high speed and drinking beer. Suddenly, a driver on the other side of the road lost control, causing Tommy's car to skid off the road and hit a tree head on.

Susie was the only passenger who was not wearing a seat belt. She was ejected from the car and hit the tree head first, decapitating her. Susie's unfortunate circumstances made her an urban legend of Hill Haven road.