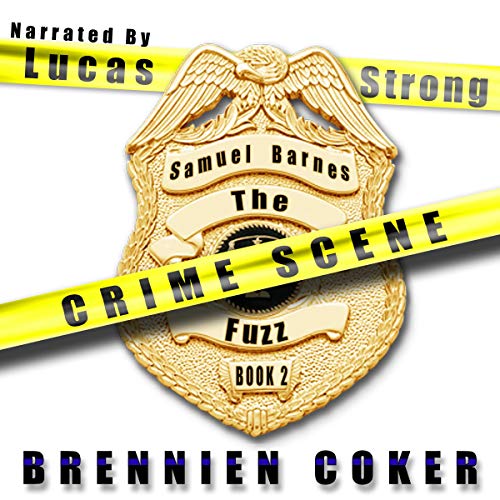 Sam Duffy loves police TV shows so much, he works as a security guard just to get a taste of the action. Sam’s dream is to fight crime and be the hero. In spite of his less than heroic physique, he figures he only needs a chance. This all changes when Sam wakes up inside The Fuzz, his favorite Police drama. Unable to escape this fictional world, he is stuck in the body of lead detective Samuel Barnes. Sam discovers that fighting crime is a lot harder than watching TV.

This is the second episode in The Fuzz series. Sam is still living in his favorite TV show, The Fuzz, as the lead detective Samuel Barnes. Eager to discover why he is trapped in a fictional TV show, Sam tries to find himself. His old body that is. Crime doesn't stop just because you need it to, Sam discovers. He is called to another case, and this time Sam is going to play his cards just right to catch the killer.

save humor I've come to love from this series, with more action! best one yet.