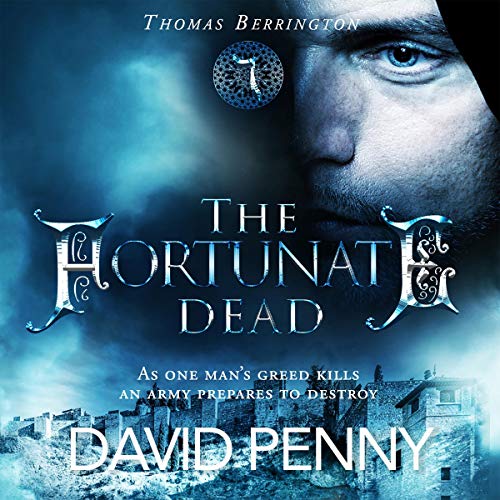 As one man’s greed kills, an army prepares to destroy

For Thomas Berrington it begins with the mystery of a stolen body. Soon he is hunting a killer searching for the untold wealth of the richest city in Al-Andalus.

Moving to Malaka with his family and friends, Thomas hopes for respite from the war that ravages Al-Andalus. Then two events conspire to throw his settled life into chaos.

Someone seeks the location of the city’s fabled wealth while Spanish forces gather like storm clouds ready to rain down fire and iron.

Thomas and Jorge must fight on more than one front as they search for a vicious killer while trying to protect those they love. Both tasks combine in a final cataclysmic battle that will change their lives forever.

The Fortunate Dead is the enthralling continuation of the Thomas Berrington Historical Mysteries set in the final days of Moorish Spain.