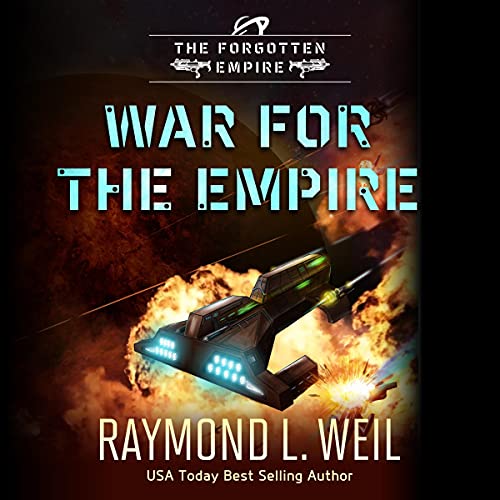 The war for the Empire is about to begin.

Great audiobook. He will be missed. I hope the next book finishes the series, or his daughter finishes it.

This book covers the attempt of the humans to protect their empire from the alien coalition. They have to play catch up and reestablish relationships that were broken when the coalition overran the empire previously.

The efforts involved are large and the people are limited.

The narration is very good though we could do with a little less Scottish broge.

Looking forward to the conclusion of the series and the loss of Raymond was a shock to all.

A great end to a great story!

For me this was one of Raymond's best series and had lots of potential and would love to get a few more books in this series.