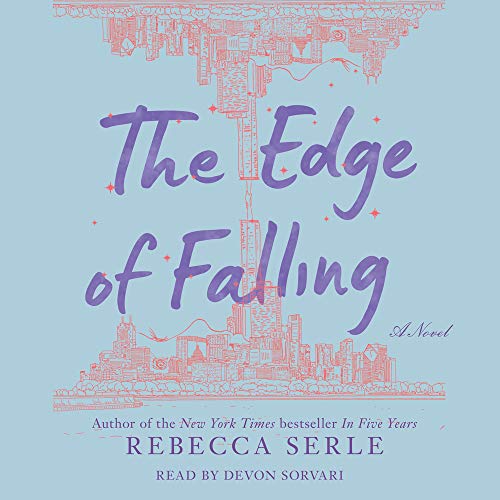 The Edge of Falling

Sorrow can be seductive - but can hope triumph over heartbreak? A dark and searing novel from the New York Times best-selling author of In Five Years.

Caggie never wanted to be a hero, but some things are decided for us. Growing up among Manhattan’s social elite, Caggie always had everything a girl could want, including a storied last name. But after saving a girl from the brink of suicide, Caggie becomes infamous, and now all she wants is to be left alone.

After all, she’s still reeling from the recent death of her younger sister, the subsequent destruction of her relationship with high school boyfriend, Trevor, and the way in which her family has since fallen apart.

So when mysterious Astor appears on the Upper East Side, he just might be the rescue she needs. But what is he hiding? As life as she knew it begins to unravel, Caggie realizes Astor’s past may be as dark as her own. And in a world in which she’s been branded a hero, Caggie will soon discover that no one can rescue you...not until you save yourself.