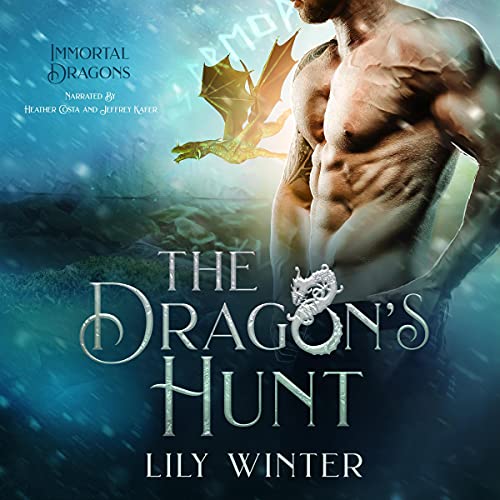 An untamed dragon. A broken wizard. And danger that’s no laughing matter.

Diem says, "Six months ago, I didn’t believe people could be turned into animals. Then someone stuck a needle in my arm. Now I’ve got a dragon inside my head that won’t shut up. Especially about the bastard who gave the order. Gideon. For some unfathomable reason, my dragon trusts him.

It’s too late for me. But my sister’s been kidnapped, and I’ve got a chance to save her before she meets the same fate. If I can find her in time.

Gideon can help me. Gideon owes me. And he’s about to find out I’m a force to be reckoned with."

Gideon says, "For a thousand years I was powerful. Esteemed. Even feared within the wizarding community. One spell wiped it all away. The last hundred years is lost in the fog of my memory, years I spent as a warlock’s puppet.

I’m useless now. No one trusts me, much less respects me. How can I help anyone, much less the wild young dragon shifter who doesn’t know when to shut up?

But for some reason, I say yes. Maybe it’s she makes me feel things I’ve never felt before. Or maybe it’s because yes is barely out of my mouth before we’re running for our lives...."