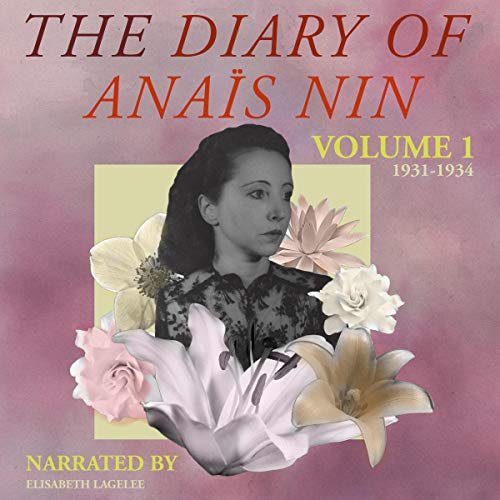 The Diary of Anaïs Nin is the published version of Anaïs Nin's own private manuscript diary, which she began at age 11 in 1914 during a trip from Europe to New York with her mother and two brothers. Nin would later say she had begun the diary as a letter to her father, Cuban composer Joaquín Nin, who had abandoned the family a few years earlier.

Over the years, the diary would become Nin's best friend and confidante. Despite the attempts of her mother, therapists Rene Allendy and Otto Rank, and writer Henry Miller, to break Nin of her dependence on the diary, she would continue to keep a diary up until her death in 1977.

As early as the 1930s Nin had sought to have the diary published. Due to its size (in 1966, the diary contained more than 15,000 typewritten pages in some 150 volumes) and literary style, she would not find a publisher until 1966, when the first volume of her diary would be published, covering the years 1931 - 1934 in her life. The published version of her diary would be very popular among young women, making Nin a feminist icon in the 1960s. Six more volumes of her diary would follow.

This is the only way to read this book. This narrator is the best Nin narrator I've ever heard. Masterful job. Thank you!

The reader sounds weak and idiotic. It’s hard to even listen to. Over dramatic and whiny, whispy to the point of ridiculousness.