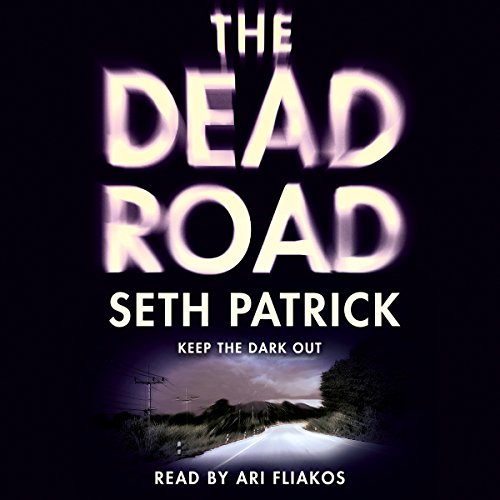 Opening with The Reviver and continuing in Lost Souls, this genre-bending audiobook series has been described as CSI meets The Sixth Sense. The trilogy takes place in our world but with a chilling twist: Certain people have the ability to wake the recently dead for testimony that is accepted in courts worldwide. The use of these so-called Revivers has long been a routine part of police investigation. But things are changing.... Something vast and dangerous is hiding in the dark, just waiting to wreak havoc on our world. The Dead Road is where it all comes to an end - maybe literally.

I was a little disappointed! This one didn't reel me in as much as the previous two.

That could have been great had there been a resolution to the plot but the ending ruined the entire book for me.

this is one of the best series I have read or heard of in a very long time. great job everyone.