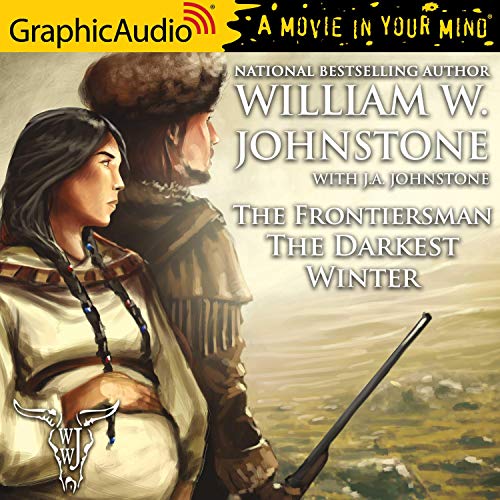 From America’s most popular Western storytellers comes another adventure in the treacherous life of Breckenridge Wallace, a man as wild as the frontier he tries to conquer.

Death stalks the frontiersman, no matter how far he roams.

Exiled from the Smoky Mountains for gunning down a man in self-defense, Breck Wallace tries to make a new home in St. Louis, even tries his hand at romance, but some men are too wild to settle down. Breck is soon back on the trail, where a vicious gang of trappers, after his goods, picks up his scent and begins to dog his every step, until Breck’s only choice is to bed down for the winter with a tribe of friendly Indians. In the frigid, brutal cold of a Rocky Mountain winter, he hopes to find peace...but death is not done with Breck Wallace.

When the trappers ambush the Indians and leave Breck for dead, the frontiersman must ride deeper into the mountains than he has ever gone before. Peace be damned. The blood will flow until vengeance is his alone....