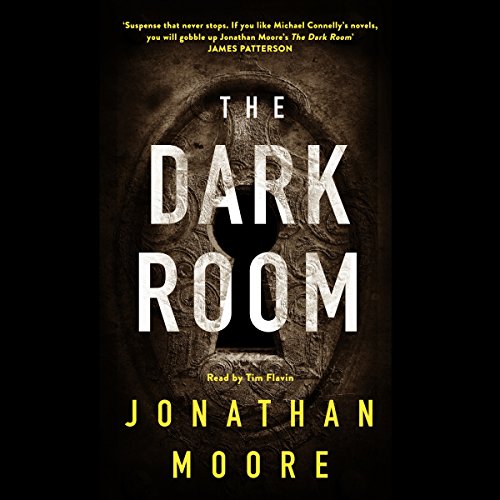 It's after midnight, and SFPD homicide inspector Gavin Cain is standing by a grave in the El Carmelo Cemetery when he gets the call. Cain knows there's something bad in the coffin they're about to exhume. He just doesn't know what. Only that it made a dying man certain he was going to hell.

But now a chopper is on its way to take Cain to city hall on the mayor's orders, and after 30 years in the ground, the mystery of Christopher Hanley's coffin will have to wait a little longer. In its place, Mayor Castelli lays out the pieces of a different but equally disturbing puzzle. Four photographs of a blonde woman the mayor claims he doesn't know. The last showing her naked and shackled to a bed. And a note claiming worse are on their way. Unless Castelli takes his own life first.

Castelli wants the blackmailer caught, and Cain is the only detective he trusts to do it, but as Cain starts to look into the mayor's past, he finds himself being drawn towards a place as dark and terrifying and full of secrets as the grave itself.