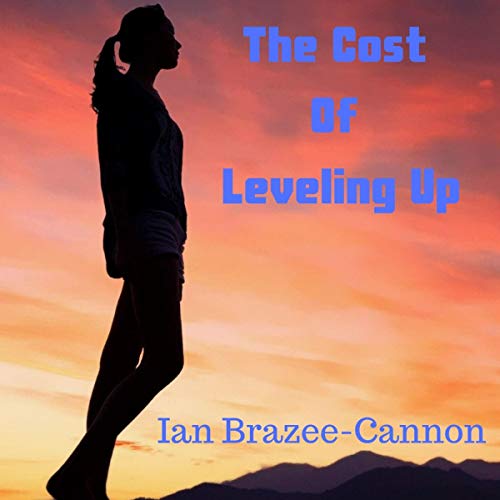 The Cost of Leveling Up

The interactive gaming world of Infinite Realms has become the biggest entertainment franchise ever. Their live action arena events, known as "broadcasts", dominate the television ratings and are making stars out of gamers.

In Jasmine's first broadcast, she pulls off an incredible attack with a custom device she designed. Before she gets home that evening, she finds herself famous. Now, she has to deal with the fame and all that goes with it - the good, the bad, and the really uncomfortable.

As Jasmine prepares to participate in a special broadcast - one that is part of a campaign to introduce new aspects to the game - she has to deal with everything her fame brings her and more.

The injured ego of a self-obsessed, megalomaniac business man leads to an attempt to hijack the broadcast. When things don't go as planned, what was supposed to be an exciting live role-playing adventure turns into a chaotic death trap that will test Jasmine and everyone involved with the broadcast.