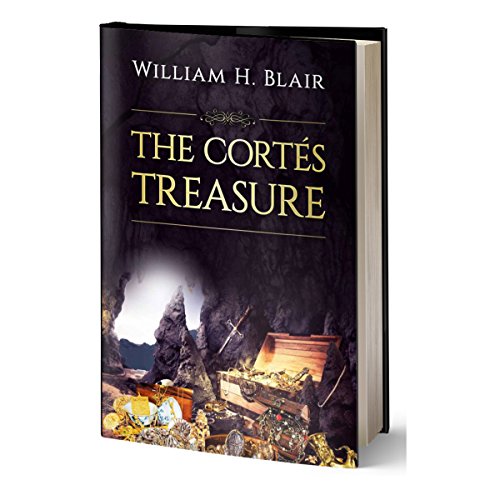 When legendary Spanish Conquistador Hernán Cortés swept through the Aztec Empire in the 16th century, he pillaged tons of gold, silver, and precious gems. But none of this treasure returned with him when he arrived home. So where did he hide it...?

The long-held mystery of Cortés's stashed bounty is at the center of this latest adventure of retired Special Forces Colonel Ryan Gavin, world-renowned investigator, and his girlfriend Alexis, a trained CIA field agent. When Col. Gavin receives a call from his friend Capt. Bartlett, one of the Texas Rangers' crack men in crime detection, he agrees to go to Texas and help figure out what is behind a string of unsolved murders and whether the latest victim, Cactus Digger Pete, had stumbled on the secret cache of gold, sparking a killing spree by those who want it.