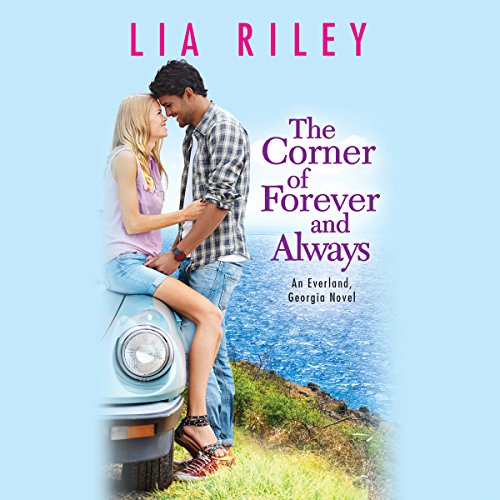 The Corner of Forever and Always

Fairytales aren't ever what they seem....

Tuesday Knight's dream of Broadway stardom has flopped, leaving her unemployed and brokenhearted. Ready to quit kissing frogs and make her own happily-ever-after, she takes a job as a princess in Everland, Georgia's historical amusement park.

Mayor Beau Marino lives an unenchanted existence - all work, no play - which is fine by him. After his marriage ended in disaster, the last thing he wants in his life is more drama. But Everland's new free spirit has a talent for getting under his starched collar.

When the town's beloved but bankrupt park might be shut down, Tuesday and Beau face a choice. Can they join forces, save the day - and each other? Or will their fierce battle of wills destroy any chance of a fairytale ending?