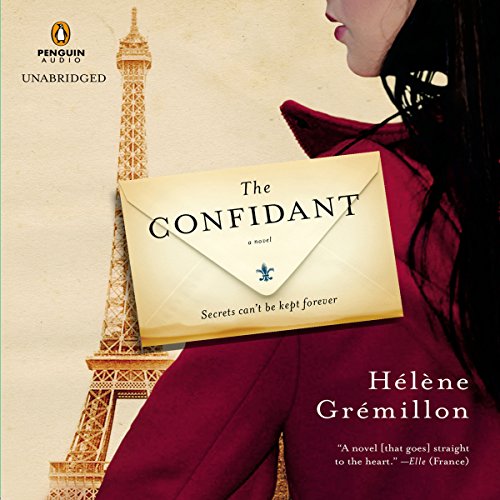 "A gripping first novel" (Le Figaro Littéraire) and an award-winning international sensation as haunting and unforgettable as Suite Française.

Paris, 1975. Camille sifts through letters of condolence after her mother's death when a strange, handwritten missive stops her short. At first she believes she received it by mistake. But then, a new letter arrives each week from a mysterious stranger, Louis, who seems intent on recounting the story of his first love, Annie. They were separated in the years before World War II when Annie befriended a wealthy, barren couple and fell victim to a merciless plot just as German troops arrive in Paris. But also awaiting Camille's discovery is the other side of the story, which will call into question Annie's innocence and reveal the devastating consequences of jealousy and revenge. As Camille reads on, she begins to realize that her own life may be the next chapter in this tragic story.