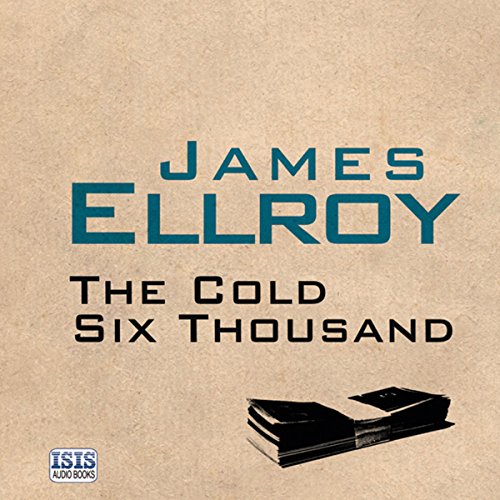 Dallas, November 2, 1963. Wayne Tedrow, Jr., has arrived to kill a man. The fee is $6,000. He finds himself instead in the middle of a cover-up following JFK’s assassination. There follows a hellish five-year ride through the sordid underbelly of public policy via Las Vegas, Howard Hughes, Vietnam, CIA dope dealing, Cuba, sleazy showbiz, racism and the Klan.

This is the 1960s under Ellroy’s blistering lens, the icons of the era mingled with cops, killers, hoods and provocateurs.

as always, the combination of Ellroy and Harding remain unsurpassed. you won't be able to stop