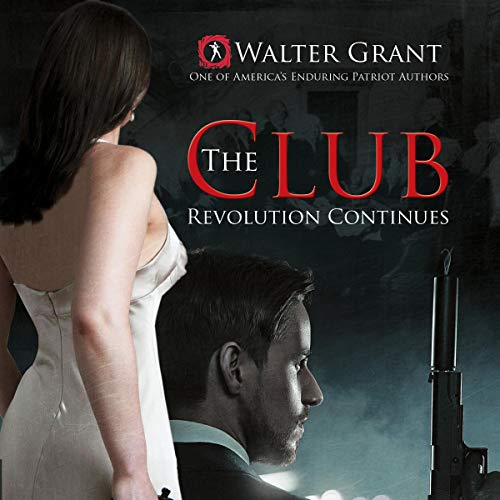 Geoff arrived home, was arrested, tried, found guilty, and executed for his fiancee's murder - a crime he did not commit. He awoke from a drug-induced coma to learn his execution had been faked, and he now owed the Club the next ten years of his life. He accepted the Club's conditions and became a member - there was no choice. The founding fathers, having fled tyrannical monarchies of Europe, established the Club as insurance against their greatest fear - a corrupt and ever-expanding central government. The first name on the Club's founding documents can be found on the American Declaration of Independence.