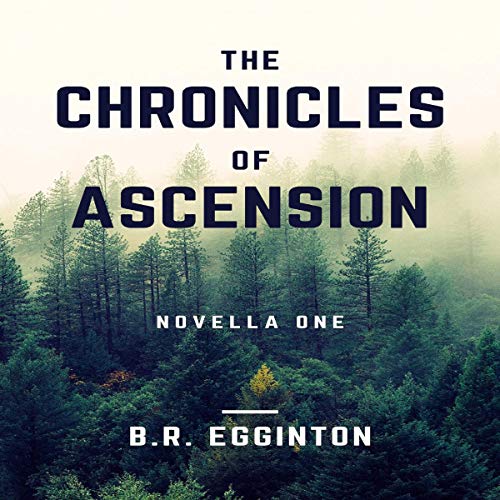 The Chronicles of Ascension (Novella One)

In the year of our Lord 1483, England is plunged into crisis when King Edward IV abruptly dies, leaving the crown to his 12-year-old son and heir: Edward, Prince of Wales.

A fierce power struggle ensues in the corridors of power, with the prince's uncle, Richard, Duke of Gloucester coming out on top.

Soon, in a well orchestrated coup, young Edward's uncle proclaims himself king - Richard III - and has his nephew imprisoned in the Tower of London. But, with the assistance of complete strangers, the rightful heir manages to escape, and sets about raising an army to restore just and legitimate rule to England. For both sides failure isn't an option. The future of a kingdom hangs in the balance...

This is the first novella in the Chronicles of Ascension series.