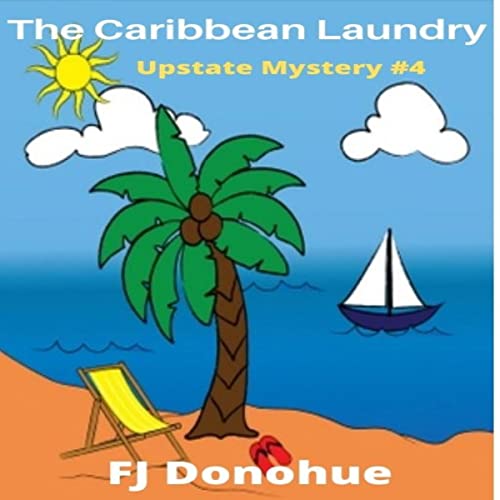 He was a CPA with a practice run from his house. He lived quietly with his dog Lucy. Friendly guy, but secretive about his life. A very private person with no local friends except Danny Osgood, a neighborhood kid who played video-games on the CPA's high-speed computer. He had little contact with the neighbors or folks in town. How did he end up with two bullet holes in his head?

A simple murder in a small upstate NY town - or something much bigger?

The extent of the crime goes far beyond this quiet town. Other states come into play. Then, outside of the country.

How could this crime have such a far-ranging impact? To solve this mystery will require the support of the DEA and FBI in a well-coordinated effort.

Detectives Elton Hendricks and Todd Adams from the Binghamton, NY Police Department are integral to shutting down a major criminal operation.