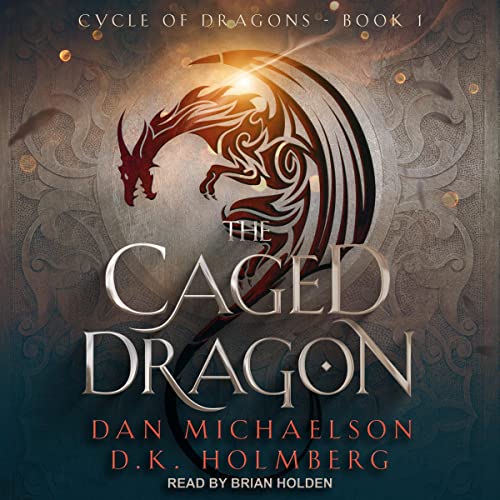 A young man wanting to protect his family begins an epic journey.

Life on the farm at the edge of the kingdom is anything but routine for Ashan. The plains around Berestal suffer from severe storms, making travel to the city difficult, with the threat of an attack from the people of Vard always looming. He long ago abandoned dreams of serving as a dragon rider, caring for his injured father and brother, but everything is about to change.

A Vard attack forces Ashan to risk everything to protect his sister. Doing so brings him closer to the dragons than he had ever imagined, but brings him into a war he never intended to join. Somehow, Ashan and his best friend might be the only ones able to prevent the Vard from reaching a prize they'd long sought, if only they can survive the dangers of the forest, the mysterious Djarn people, a terrifying creature chasing them, and the power of a dragon mage.