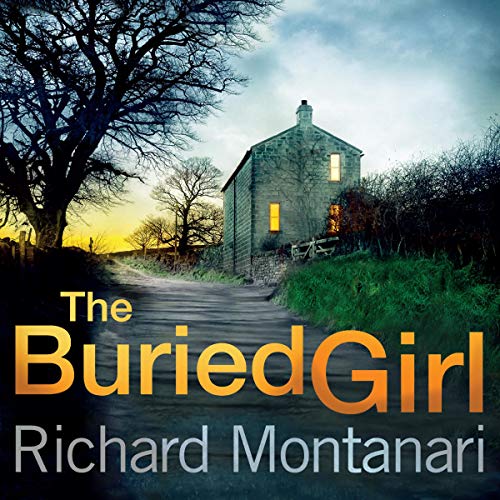 When New York psychologist Will Hardy's wife is killed, he and his teenage daughter Bernadette move into Godwin Hall, a dusty, shut-up mansion in the small town of Abbeville, Ohio.

Meanwhile, Abbeville Chief of Police Ivy Holgrave is investigating the death of a local girl, convinced this may only be the latest in a long line of murders dating back decades - including her own long-missing sister.

But what place does Will's new home have in the story of the missing girls? And what links the killings to the diary of a young woman written over a century earlier?

"Glittering and sharp, an ice pick of a novel. An astounding talent." (A. J. Finn, author of The Woman in the Window)