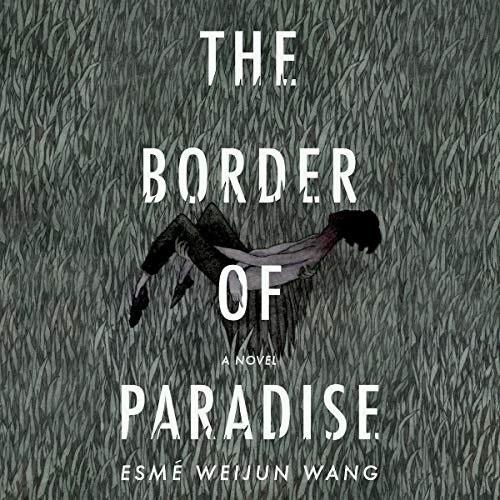 The Border of Paradise

The Border of Paradise

A remarkable multigenerational novel, The Border of Paradise transports listeners into the world of an iconoclastic midcentury family.

In booming postwar Brooklyn, the Nowak Piano Company is an American success story. There is just one problem: the Nowak’s only son, David. A handsome kid and shy like his mother, David struggles with neuroses. If not for his only friend, Marianne, David’s life would be intolerable. When David inherits the piano company at just 18 and Marianne breaks things off, David sells the company and travels around the world. In Taiwan, his life changes when he meets the daughter of a local madame - beautiful, sharp-tongued Daisy. Returning to the United States, the couple (and newborn son) buy an isolated country house in Northern California’s Polk Valley.

As David's mental health deteriorates, he has a brief affair with Marianne, producing a daughter. When Marianne appears at their doorstep, the couple's fateful decision to take the child as their own determines a tragic course of events for the entire family. Told from multiple perspectives, The Border of Paradise culminates in heartrending fashion, as the young heirs to the Nowak fortune must confront their past and the tragic reality of their future.

This book grabs you from the beginning and holds your attention to the finish line.