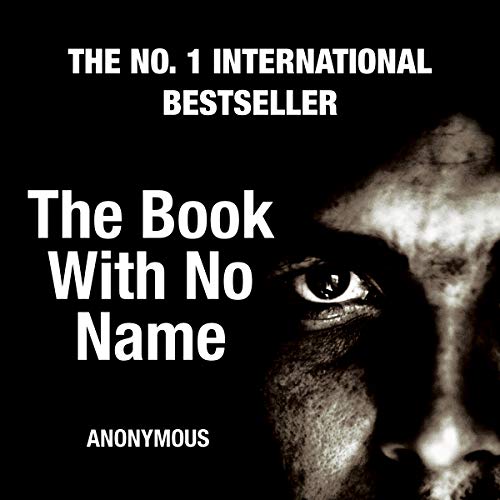 The Book with No Name

The Book with No Name

They told you that you would die if you opened the book. But would you dare to read it?

The first audiobook in the international best-selling series, narrated by Jeff Harding.

The Book with No Name is a fast-paced, cinematic listen, shot through with black humour, which will hold you rapt from its intriguing opening to the dramatic climax.

Detective Miles Jensen is called to the lawless town of Santa Mondega to investigate a spate of murders. This would all be quite ordinary in those rough streets, except that Jensen is the Chief Detective of Supernatural Investigations.

The breakneck plot centres around a mysterious blue stone, 'The Eye of the Moon', and the men (and women) who all want to get their hands on it: a mass murderer with a drink problem, a hit man who thinks he's Elvis and a pair of monks among them. Add in the local crime baron, an amnesiac woman who's just emerged from a five-year coma, a gypsy fortune-teller and a hapless hotel porter, and the plot thickens fast.

Most importantly, how do all these people come to be linked to the strange book with no name? The anonymous, ancient book that no one seems to have survived reading? There's only one way to find out what happens when you read the book with no name....

Part of the trilogy which includes The Eye of the Moon and The Devil's Graveyard.