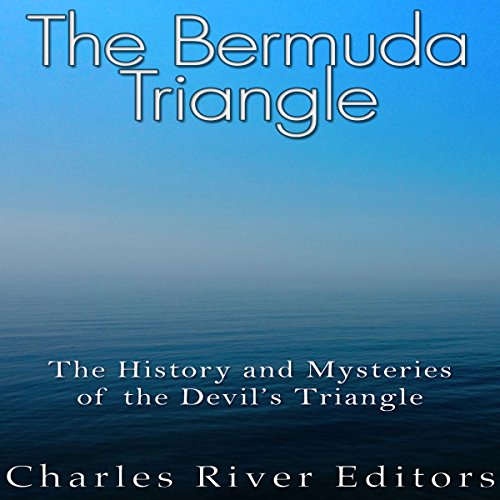 Most scientists believe that mankind was originally spawned in the salty waters of the seas, and that over millennia creatures managed to evolve into today's primates. If this is so, the oceans have made it abundantly clear that have no desire to take their offspring safely back; from the time of the earliest sailing ships, there have been countless accidents and tragedies where numerous lives were quickly lost. In fact, the planet's waters have likely taken more lives than all the wars in human history, so even though lifelong sailors live much of their lives on the water, they rightly fear it. For centuries, sailors were a superstitious bunch, and there are plenty of stories and phenomena that have defied easy explanation. The 15th and 16th centuries had their tails of sea monsters, and the 20th century had its tales about the Bermuda Triangle. What many don't realize about the latter is that the stories of mysterious disappearances in the Bermuda Triangle date back to the early days of the American republic.