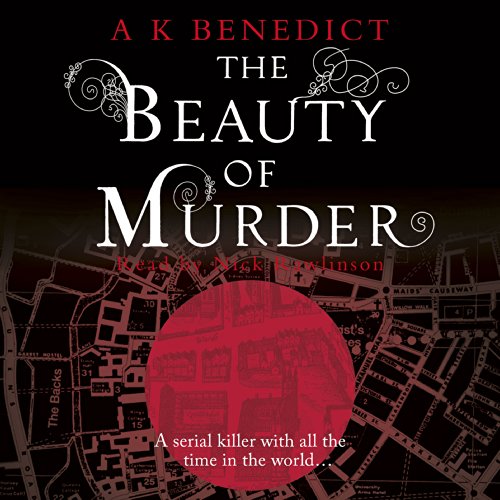 The Beauty of Murder

Stephen Killigan has been cold since the day he came to Cambridge as a junior lecturer. Something about the seven hundred years of history staining the stones of the university has given him a chill he can't shake.

When he stumbles across the body of a missing beauty queen, he thinks he's found the reason. But when the police go to retrieve the body and find no trace, Killigan has found a problem - and a killer - that is the very opposite of reason. Killigan's unwitting entry into Jackamore Grass's sinister world will lead him on a trail of tattooists, philosophers, cadavers and scholars of a deadly beauty.

As Killigan traces a path between our age and seventeenth century Cambridge, he must work out how a corpse can be found before someone goes missing, and whether he's at the edge of madness or an astonishing discovery.

A fast-paced page-turner The Beauty of Murder is a speculative crime thriller that travels to the heart of gruesome series of crime by way of a city and a person that have far too many secrets written in blood.