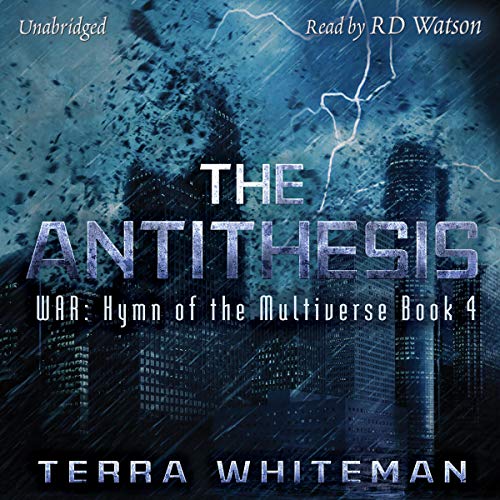 A storm has swept across The Atrium, fueled by famine, fear, and the desperation for survival. Hell has declared war on Heaven, and Argent Commander Yahweh Telei is left without any time to prepare. Leid and her guardians face exile from The Atrium, as the end of the Contest means the end of their contract. With expiriation quickly eating away at her, it won't be long before Calenus Karim and the Court of Enigmus come to drag Leid back to Exo'daius. But she won't go without a fight.

As everything unravels at the seams, Qaira Eltruan is forced to face his crimes and all the consequences they have brought. The Atrium isn't his home anymore, yet something calls him back. A thirst for vengeance or to make amends?

One thing is certain: with Qaira comes all the secrets The Atrium and its inhabitants have long since buried. Scars become fresh wounds, and he is forced to make a decision between helping Calenus bring Leid back to Enigmus or fighting to protect her. But protecting Leid means seeking help from his enemies, and it'll take a lot more than their blood-tinged love to bend his knee this time. No one is safe.

"Terra Whiteman's vision of Heaven and Hell is so refreshingly different from anything I have ever come across before, that I was sold." (The Eloquent Page, UK)