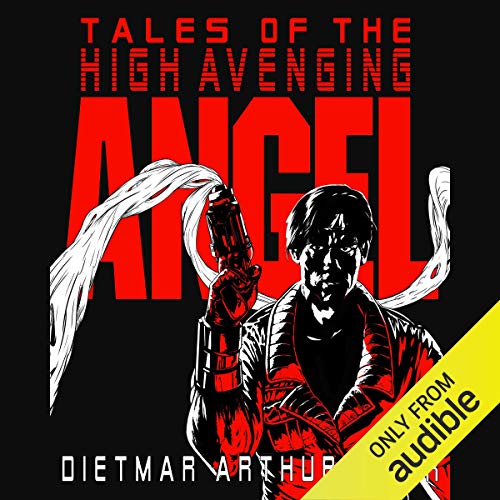 This omnibus edition contains two stories that have previously been published: "The Tattooed Angel" and "Angelfire". It also includes a third story that is appearing here for the first time.

Hoch Racheengel is a former star pilot who has made mistakes and is now paying for them. He gets a chance to repay an act of kindness by finding the people responsible for the rape and murder of the young woman who helped him when he needed help the most. But was her murder just a random act of piracy, or is it the tip of the iceberg of something far more sinister?

He finds that he has a talent for balancing the scales of justice with his own hands, but his thirst for vengeance sometimes makes him straddle the line between right and wrong.

These dark and gritty space noir stories are intended for adult listeners only.

Not a fan of the causing and sex, but the story otherwise was pretty good.