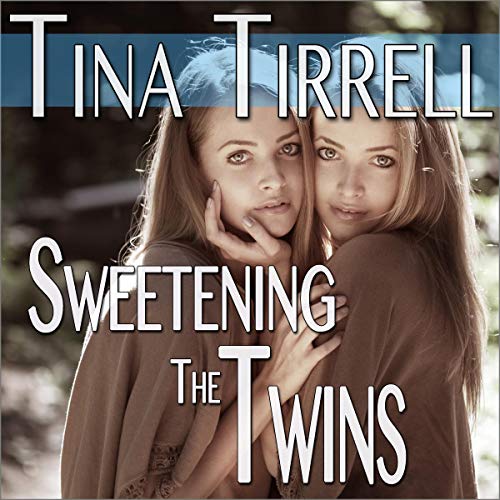 The last thing he wants to happen is the very best thing that possibly can.

Clive is smack in the middle of a schoolyard conundrum. His reputation precedes him, even if it is completely inaccurate. He can't possibly share the truth of what happened that one fateful day in the principal's office, even if he'd be regaled by his classmates as a hero for the sudden replacement of mean, old Principal Parker with a younger, sweeter, sexier version who actually is Principal Parker herself.

But when the two prettiest girls in the whole school, twin sisters Heather and Hannah, accuse Clive of being the most terrible thing a boy could ever be called - a girl-hitter - Clive just has to do something about it.

Clive dreads the moment with every fiber of his being, but there's no turning back when he steps into his father's lab once again to retrieve the small, innocent-seeming bottle of little purple pills. He only wants to show the twins what he was caught with that one momentous day, not actually explain it. He only wants to disprove the rumors, not actually repeat the events that started them in the first place.

Still, Clive can't possibly predict the behavior of the twins themselves or guess how far they're willing to go to satiate their own curiosity. When the bottle of magic pills leaves his father's lab and then Clive's own protective hands as well, no one can imagine what will happen next.

But Clive has a pretty good idea. The life-changing experience of getting to know the new Principal Parker is fresh in his mind, and something similarly mind-blowing is bound to happen when the twins get a taste of those little purple pills.