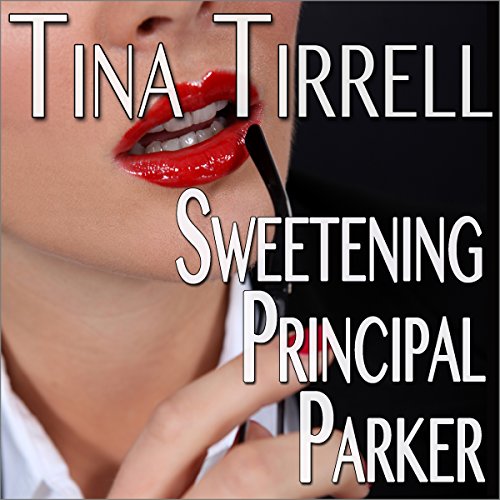 Clive is having a horrible day. Caught "purple-handed" with two little purple tablets in his sweaty palm just before he manages to slip them to his evil classmate and archenemy Susie Jibbly, Clive is shoved off to the principal's office from where, rumor has it, no student ever returns.

Principal Parker is the scariest kind of woman of all: old, gray-haired, conservative, and in a position of power it's obvious she's inclined to misuse. Clive is prepared for her decision on his ruthless punishment; but when the principal is called out of her office for just a moment, Clive is left alone and realizes his one opportunity to affect the outcome of his dreaded visit to the principal's office. Principal Parker presumed he was caught trying to pass candy to his classmate, but the truth is far worse.

The unassuming little purple pills Clive stole from his father's lab have a chemical effect Clive isn't even aware of, but they drop and dissolve into the principal's coffee mug quite nicely. When Principal Parker returns, Clive watches her sip at her coffee and gradually, completely unexpectedly begin to change with every gulp. It's sweet - she can't resist it - and soon, she can't resist enjoying her newly pert and youthful body and all the urges that come with it. Principal Parker's personality devolves as she transforms into a sexy, girlish plaything treating her student to a private display of her new body...as well as a taste, an intimate demonstration of all the fun it's capable of, and a twice-repeated lesson in what it means to become a man.