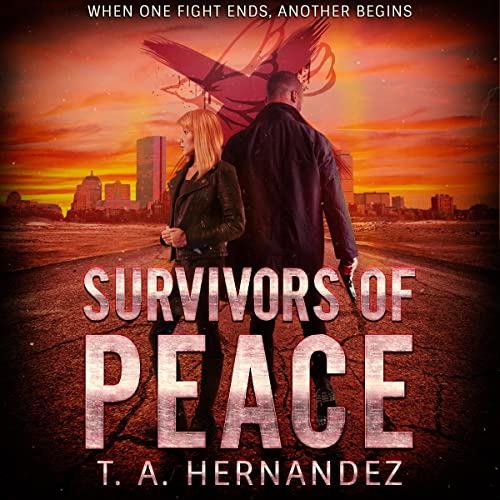 After spending more than eight months in prison, former PEACE Project Assassin Zira returns to a world vastly different from the one she left after the rebellion. A new republic now governs America, paving the way for the restoration of democracy. But, the nation’s transition has not been an easy one, and tensions continue to rise as some call for the return of the Project.

Zira's only goal is to find her place in this new world, but with her best friend, Tripp, battling a debilitating addiction and no resources of her own to help him, she reluctantly accepts aid from her former partner - and former adversary - Jared. With so much at stake on a personal level, the larger challenges facing the nation as a whole are of little concern to Zira...that is, until an old ally asks for her help in the hopes that she will be able to find answers others cannot.

Before long, Zira, Jared, and Tripp are all drawn into the fight against a ruthless terrorist group who will stop at nothing to achieve their goals. Their own lives - and the fate of the republic - may depend on their success. The end of one fight is just the beginning of another.