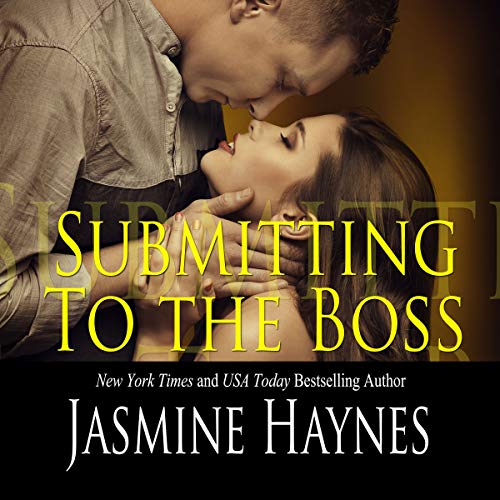 Submitting to the Boss

In Revenge (book one in the West Coast Series), Ruby Williams broke a few too many rules. Now she'll get her comeuppance in Submitting to the Boss.

Ruby completely underestimated her live-in lover. She thought she had him wrapped around her little finger, and she could do anything she wanted without any consequences. Now she's just another dumped woman bemoaning her fate.

Then her boss, West Coast Manufacturing's CEO Holt Montgomery, calls her into his office and gives her the punishment she so richly deserves.

Holt is determined to show Ruby the error of her ways with his own special brand of dominance and submission. Her sexuality now belongs to him, and he'll give her permission as to when, where, how, and with whom she'll use it. From voyeurism to exhibitionism to more than one man at a time, with a little tying up and a bit of well-deserved spanking, Ruby discovers she likes following a man's rules, especially those from her sexy boss. But she still won't let a man have the upper hand.

Can their naughty affair move from just sex with the boss to something more lasting? Or will Ruby learn her lessons a little too late?

This was wonderful. This went right along with the first book. Couldn't help but like Ruby in this one.