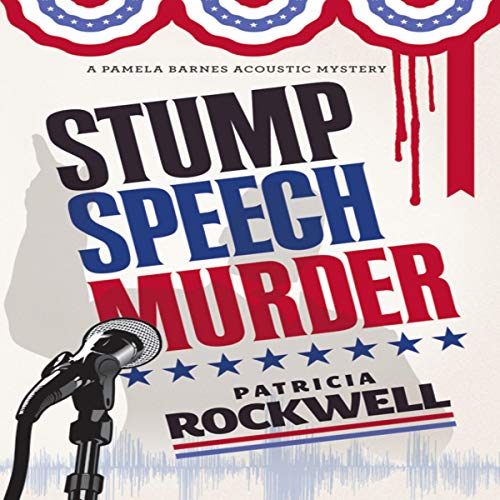 James Grant, a young politician with everything going for him, including the most recent polls, gives a rousing stump speech in a local park. His campaign for mayor against the entrenched incumbent looks unstoppable. That is, until the police discover him standing over his wife’s dead body with the murder weapon in his hands.

It certainly looks as if James is guilty. But psychologist and acoustics expert Pamela Barnes has other ideas - and they include helping this young man prove his innocence and succeed in his bid for mayor.

Can Pamela’s knowledge of sound help her find the real killer and exonerate James? Or will this young politician’s most recent stump speech be his last?