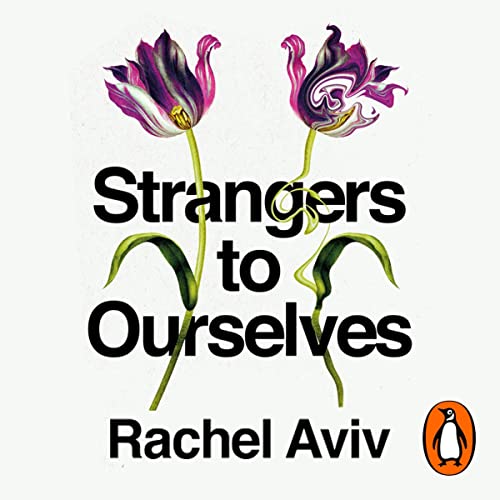 Brouhgt to you by Penguin.

The highly anticipated debut from the award-winning New Yorker writer Rachel Aviv is a ground-breaking exploration of illness and the mind.

Strangers to Ourselves is a compassionate, courageous and riveting look at the ways we talk about and understand ourselves in periods of crisis and distress. Drawing on unpublished journals and letters, along with deep reporting, it follows people who feel as if they have reached the limits of psychiatric explanations for who they are. Their diagnosis, while giving their experiences a name, also shapes their sense of what their future may look like—and their identities, too.

Rachel Aviv is known for her radical empathy: she excels at seeing the world through the eyes of her fellow human beings. Writing first about her own experience of being on an anorexia ward at the age of six, she introduces, among others, a fiercely intelligent mother recovering from incarceration and psychosis; a woman who lives in healing temples in Kerala, where she is celebrated as a saint; and a young woman who, after a decade of defining herself through her diagnosis, decides to stop her medication because she doesn't know who she is without it.

Through startling connections, intimate testimonies, and diverse social and cultural perspectives, Aviv opens up fresh ways of thinking about illness and the mind, in a book which is curious, transformative, and above all, deeply human.