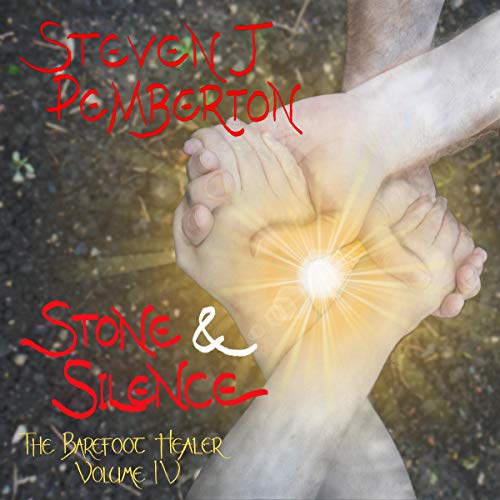 Captain Tagahra of the Kyer Altamar Watch has a lot of missing people to find. He doesn't expect one of them to be a wizard who's escaped from the city's prison, leaving a dead priest in his place. He learns the disappearances might be part of a plan by the evil God Zorian to take control of the city, and his orders are to help with the defenses. But how do you defend against something you don't believe in?

The wizard Adramal is racing home to Kyer Altamar to fight Zorian. She drank from a magical well and received a vision that claims to reveal her purpose in life. Clues in the vision suggest it may contain knowledge that will help in the battle...if she can crack its code in time.

Meanwhile, Lelsarin, the immortal being who lives in Adramal's head, has her own ideas about how to deal with Zorian, and keeping those around her alive doesn't seem to be a priority. How far is she willing to go to rid the world of one God?

The audiobook includes a bonus short story: "The Shortest Distance Between Two Points".