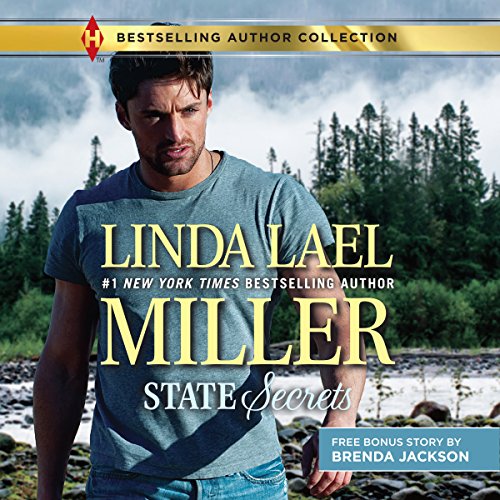 Tempted by His Target

Cookbook author Holly Llewellyn is the last person who should be labeled an “enemy of the state” - or is she? After all, her brother is a missing traitor, and with her ties to the president, the Secret Service isn’t taking chances.

So they send in Agent David Goddard undercover. After one glance, David knows Holly isn’t just an “assignment” - she’s a woman who’ll change his life. But couldn’t her blue eyes, blond hair, and girl-next-door smile be the perfect cover...for espionage? Yet David can’t stop himself from loving the woman he was sent to destroy. But he’ll have to keep her safe from the enemy that will remain hidden until they can strike....

When Olivia Jeffries meets a handsome stranger at a masquerade ball, the attraction is electric. But when she discovers he is Reginald Westmoreland, her father’s most hated rival and political opponent, she vows to resist him. However, it seems Reggie has other plans in mind....

Can’t believe I wasted a credit on this!!😫

By the second chapter I knew I had made a mistake:((( So many things wrong!
She invites the H over to her house after knowing him for ONE DAY!!! Even though she was suspicious of him, and even a little afraid of him!!! Who does that?? And she has a child in the house!! After one kiss she knows she will sleep with him, even though she’s still suspicious. Yikes!!
He could be a serial killer for all she knows!
She’s sending her brother the traitor money even though she could be prosecuted for it.
It goes on and on . . . One stupid thing after another. WORST BOOK EVER!!!!
I expected better than this from Linda Lael Miller:((

I loved both of these books. Great story lines related to true life situations of today’s world.

I only purchased the book

Because of Brenda Jackson. I didn’t listen to the first story and honesty don’t plan too. I thought the story was good and I’m a fan of Sean... I’m glad Ms. Jackson now has books with only her stories.