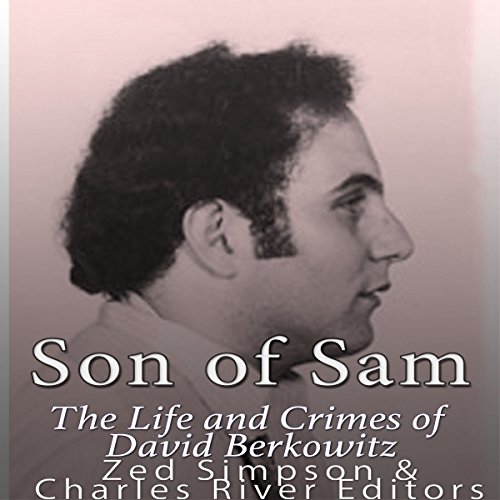 It's still difficult for people today to conceive of someone being born bad, even as more and more studies are coming out each year that point to the significant effects of DNA on human behavior. But of course, it is also rare that a child born to parents carrying the genes for mental illness or antisocial behavior grows up in a happy, stable home where the parents are equipped to provide a living, nurturing life. Even children who are adopted into loving homes have to deal with feelings of having been unwanted by their biological parents. Simply put, nature and nurturing can often have countervailing influences.

Unfortunately, in the case of David Berkowitz, best known as the "Son of Sam", it seems almost as though nature and nurture both conspired against him. In the wake of his notorious crime spree, one of the most infamous of the 20th century, he recalled internal struggles to conform from a very early age and had to deal with the baggage and insecurities that came from his adoption. As he grew up, he seems to have lacked the will, or at least the fear of the justice system, that kept many others like him from going too far down a bad road. Indeed, he later claimed to be unable to control himself, describing dark forces that pressed him on to do things he would never have otherwise done, even as he ultimately confessed to his heinous acts and accepted his punishment rather than drag himself and his victims through a long, drawn out trial.

A review of a 40 year old series of murders. Succinct, with names and dates.