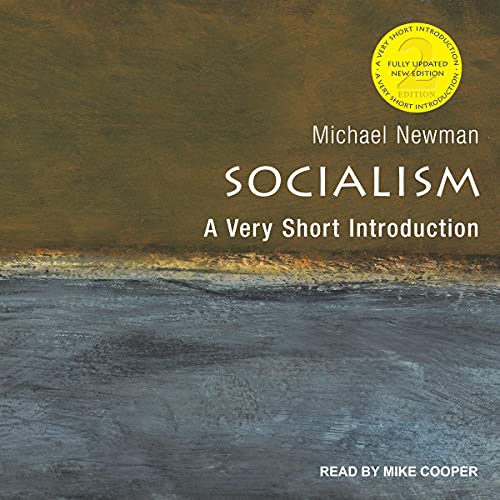 What is socialism? Does it have a future, or has it become an outdated ideology in the 21st century?

This Very Short Introduction audiobook considers the major theories in socialism and explores its historical evolution from the French Revolution to the present day. Michael Newman argues that socialism has always been a diverse doctrine, while nevertheless containing a central core of interconnected values and goals: a critique of capitalism; an optimistic view of human beings; and the belief that it is possible to establish societies based on egalitarianism, social solidarity, and cooperation. In this new edition, he draws on case studies such as Cuba, Sweden, and Bolivia to consider attempts to implement socialism in practice, before discussing New Left challenges to conventional notions of socialism on such questions as feminism, climate change, and direct action. Rejecting the widespread view that socialism is an outdated doctrine, Newman argues that it remains ultimately relevant in today's world.