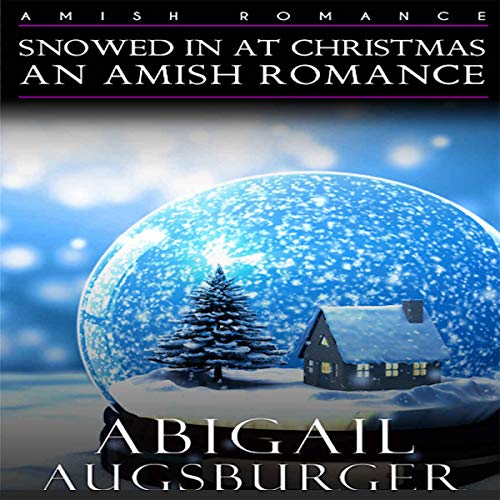 Snowed in at Christmas

It is the eve of Christmas, and a thick frost covers the Amish fields.

The elders had been predicting a cold snap for many weeks now, but nobody could have expected what was to happen next. In the town, the Englischers had their machines to clear roads, but the community just had shovels and each other. After prayers, the community left the prayer house to make their way home just as the snow began to fall. They all looked skyward, for the sky was a dull grey, laden with snow, and the flakes of snow seemed so large that the children ran around trying to catch them.

As John, an Amish man, walked back to his house, he saw two townsfolk, frozen cold, stumbling toward him. The drivers of the snow plow got caught in a drift and couldn’t make it home. John knew that if that were to happen, his community could sell their produce, and that could have dire consequences for the village.

What happens next is a set of events that cause communities to collide in way that could mean life or death for many. John and his wife are key to the outcome of things, but with Christmas looming large on the horizon, would John end up being a hero...or the villain?