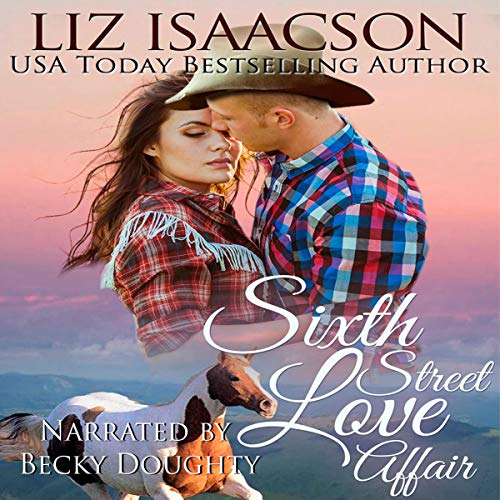 The ranch foreman, a veterinary technician, and their second chance at happily-ever-after....

Foreman at Three Rivers Ranch, Garth Ahlstrom left Montana after the death of his wife and started over in Texas. Almost three years later, he's got a crush on Juliette Thompson, and things were going great between them when she unexpectedly cut him out of her life. Months have passed, and he can't get her out of his head. So he parks at the end of her street, hoping for a glimpse of her, hoping she'll give him another chance.

Juliette is hiding, literally. She left her abusive husband years ago, and she can't risk him finding her. And Garth Ahlstrom used to be one of his acquaintances in Montana. So though she'd like to see if she can feel loved again, she simply can't risk her heart - or her safe life in Three Rivers.

But her job as a veterinary technician takes her out to Three Rivers Ranch, where the cattle have contracted pinkeye. A few sunsets on the range with Garth, and Juliette confesses who she is and why she ended their budding relationship. Garth can't imagine her ex-husband will find her, but nothing's as sure in Juliette's mind. Garth and Juliette will have to rely on their faith - and each other - to find love and safety.