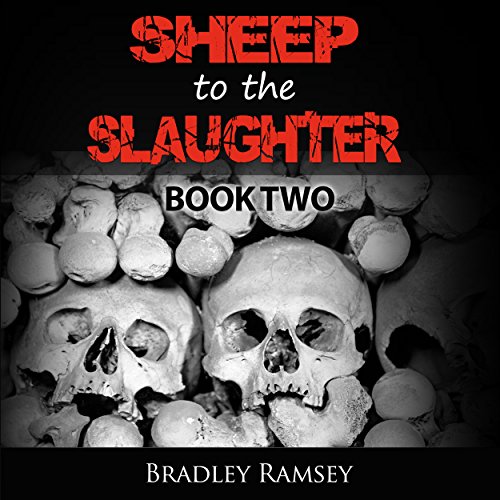 Humanity faces extinction as the Earth is terrorized by a force from another Universe. The answers to your questions await in the second book of the series: Sheep to the Slaughter.

Arlana Tristus and Colin Browne flee from the east as the terror from Stonehenge continues to devour and infect people by the millions.

With the world's resources pooled to fight and contain the menace, Arlana seeks answers within the Book of Vigils, hoping to find a way to fight back.

As the death toll rises, Europe is evacuated in an attempt to save those who are left. The ultimate plan is revealed, and the stage is set.

Learn the answers to your burning questions in the action-packed second story of the trilogy: Sheep to the Slaughter!