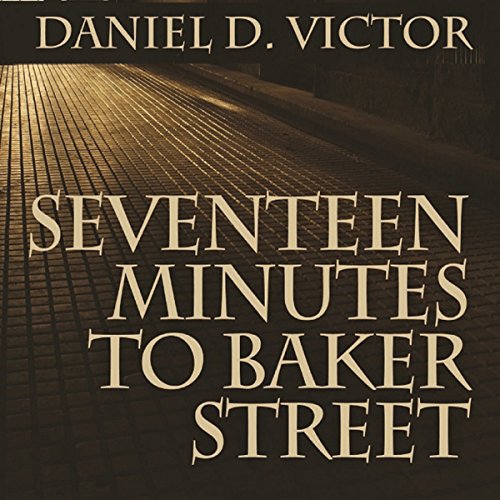 Sherlock Holmes had never met a writer who had ridiculed him as bitterly as Samuel L. Clemens had. For that matter, Holmes had never met a writer who fancied himself a detective. Yet Sam Clemens not only unraveled Holmes' investigation into the murder of the hot-blooded woman on Thor Bridge, but also, while writing as Mark Twain, belittled Holmes' highly-touted detecting skills. In this recently discovered narrative, Doctor Watson sets the record straight. He reveals other crimes related to the original murder while relating what prompted Clemens in a 1902 short story to deride the famous detective. Spurred on by such criticism, as well as by clues discovered in a classic tale by Bret Harte, Sherlock Holmes begins a new investigation, one that leads Holmes and Watson from the gardens of Windsor Castle to the spires of Oxford University in their efforts to track down a deranged assassin bent on wreaking even more havoc.

The narrator makes this book come alive! Each character is portrayed brilliantly and makes the story so much better! I would listen to any book that this narrator does. I will be looking for Mr. Carling in other books.