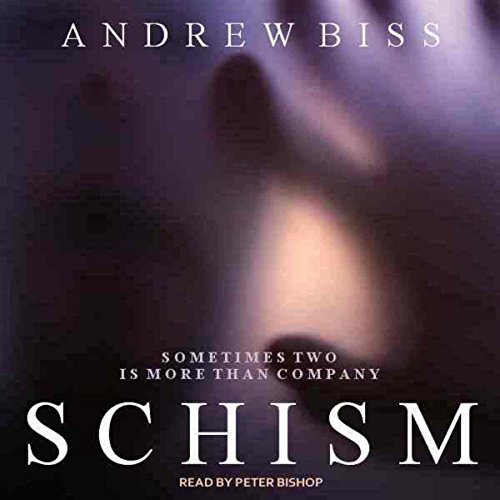 As a boy, Horatio Higgins was ignored by the other children, but that didn't stop him having lots of friends... friends only he could see and whom he'd regale with tales of his fantastical exploits. Eventually, though, his parents became concerned at the inordinate amount of time their son appeared to spend talking to himself and took him for treatment, which, in time, proved successful... almost. One friend remained. Unfortunately it was the spiteful one.

Years later, living alone in his tiny London flat, Horatio's loneliness is mitigated only by his acid-tongued friend and the company of what he affectionately refers to as "my wife". After losing his job, however, his life begins a rapid downward spiral...that is, until he meets a sweet, impressionable young woman named Nore. As their relationship lurches unsteadily forward, Horatio finds himself struggling against a riptide of conflicting realities he's ill-equipped to cope with. Can Nore save him from himself or will she, too, be dragged into a world where the line between fantasy and reality becomes increasingly and perilously blurred?

Weaving together dark humour with shocking, unsettling twists, Schism is sure to stay with you long after you've turned the last page.

This was a very interesting book told at a swift pace with lots of twists and turns. I was quickly interested in the character enjoying it through till the end! If you are looking for a nice easy listen to keep you interested this is it!