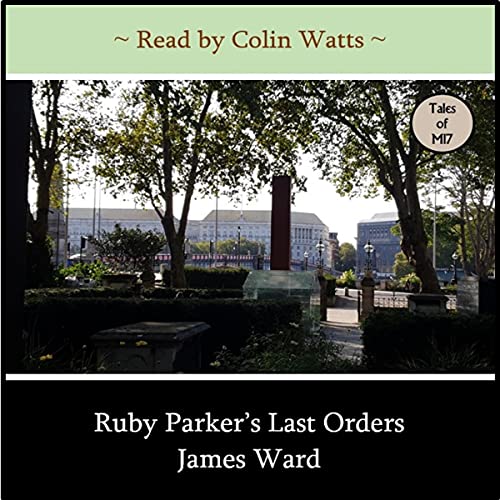 The last installment in the Tales of MI7 series!

Ruby’s Parker’s retirement hangs like a dark cloud over MI7. She herself has only a vague idea what the future might hold - both personally, and in terms of national security. But for many on her team, she’s irreplaceable. To cap it all, there’s a massive organizational overhaul on the cards at Thames House. Everyone’s nervous, and with good reason.

In the middle of all this uncertainty, there’s an assassin at large. He’s already murdered a British returnee from Syria who claimed to have "information" about the latest Russian plot to destabilize Western Europe. He may also be pursuing her sole British confidante. And he’s definitely seeking an American secret servicewoman named Daisy Hallenbeck. There are reasons to think Daisy knows precisely what’s going on, but, disturbingly, she seems to have fallen off the map. Not even the US embassy knows where she is.

John Mordred is assigned to investigate. He finds himself up against the clock in a completely unconventional way. Among his top priorities is that Ruby Parker doesn’t leave MI7 with the words "unsolved case" against her name.