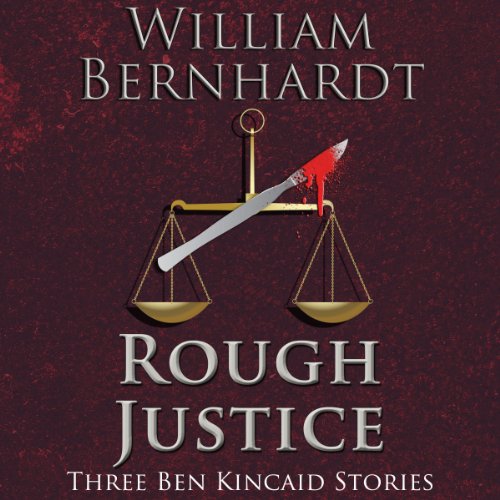 This is a collection of three short stories involving lawyer Ben Kincaid and his friends and colleagues.

In this short story, Ben Kincaid solves a Christmas mystery with his legal assistant, Christina McCall. Relations with Clyde Burris, the owner of the pawnshop next to Ben's law office, have always been frosty, but that doesn't stop Burris from asking Ben to investigate a Christmas Eve theft that turns out to have life-or-death ramifications. Ben soon realizes that solving the mystery is the least part of what needs to be done to set things right during the season of miracles.

“What We’re Here For”

In this short story, Ben Kincaid handles a personal injury trial for Tess Corrigan, a fashion model whose face has been horribly disfigured in a tragic accident. All Ben wants is justice, but a wealthy doctor and his powerful legal army conspire to block Ben's every move. When the legal system seems unable to deliver justice, Ben is forced to search for more creative ways to give Tess a brighter future.

Mike Morelli, Ben's friend, former brother-in-law, and homicide detective, investigates a bizarre murder involving twisted relationships, confused identities, and the tangled webs of love. When the investigation reaches a dead end, Mike is forced to take drastic action to solve the mystery--and to unravel the knots in his personal life.