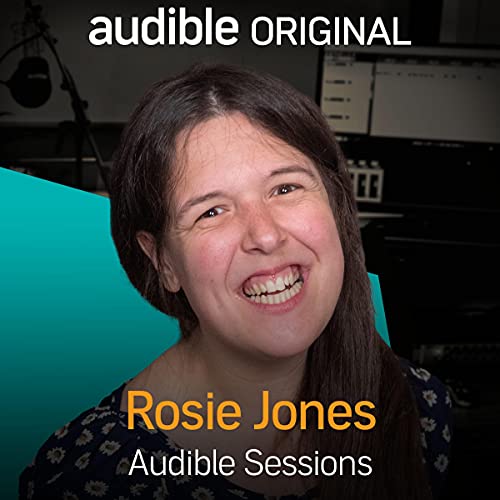 Having begun her career as a junior researcher for comedy panel shows, Jones realised she wanted to be the one telling the jokes, not just writing them. A couple of years on, and Jones is a regular on shows such as The Last Leg, 8 Out of 10 Cats, and across BBC Radio 4. Jones writes for sitcoms such as Netflix's Sex Education and launched her own podcast called Daddy Look at Me.

Growing up without any representation of herself on television or in books, Jones has written a children's book, The Amazing Edie Eckhart, where Edie has cerebral palsy, just like Jones. We chatted to Rosie Jones about her representation of disability in comedy, her motivations for writing her first children's book, and how she realised that she could be more than what society had shown her.