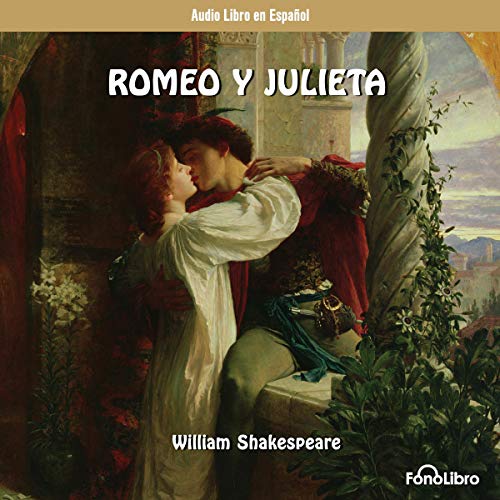 FonoLibro, the leading Spanish-language audiobook producer in the Americas, presents one of the theater’s greatest tragedies. William Shakespeare’s timeless tale of ill-fated young love is dramatized by a cast featuring Latin American radio and television actors and enhanced by an original score. Contrast, conflict, and, of course, love are at the heart of the Bard’s most popular and romantic work, wherein a doom-fated romance between children whose opposing families’ battles and schemes serve to keep them apart until a message gone astray leads to the suicides that unite them forever in the afterlife.

Good but a little cheesy

Romeo's voice was pretty over the top. The dialog I feel wasn't quite as entertaining as the original, but who knows, maybe I'm wrong, because I haven't read the play since high school. Story is a classic, so it's hard to mess up.