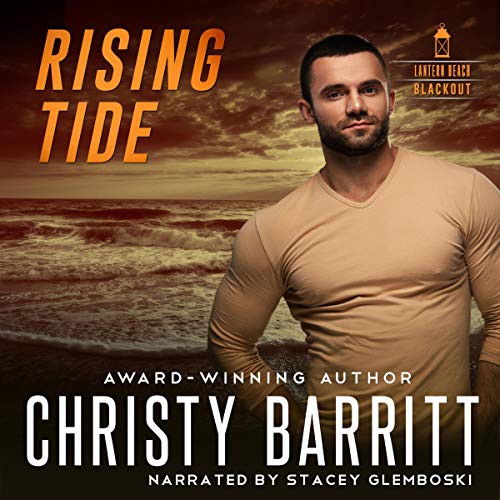 The thrilling conclusion to the Lantern Beach Blackout series is here!

A former SEAL under scrutiny

Benjamin James knows there’s a traitor within his former command. The rest of his team might even think it’s him. As danger closes in, he must clear himself and stop a deadly plot by a dangerous terrorist group.

A woman caught in the crossfire

All CJ Compton wanted was a new start after her career ended under suspicion. Working as the house manager for private security group Blackout seems perfect. But there’s more trouble here than what she left behind.

A battle to the end

As the tide rushes in, the stakes continue to rise. If the Blackout team fails, it’s not just Lantern Beach at stake - it’s the whole country. Can Benjamin and CJ overcome their differences and work together to find the truth?

Thank you Christy for such an awesome series, loved every one. Well worth listening to whole series!