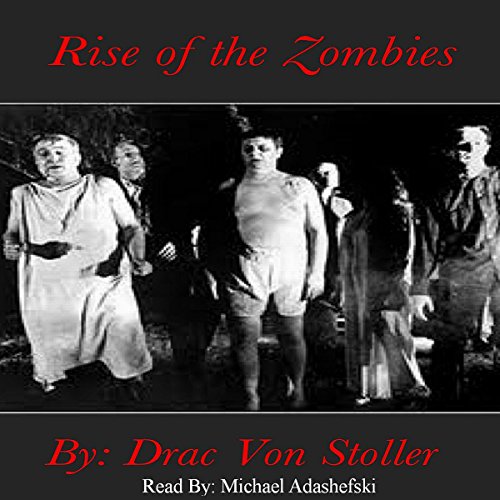 Rise of the Zombies

During the 1700's, Blackbeard's ship, the Queen Anne's Revenge ran aground at the entrance to Beaufort inlet and wasn't discovered until hundreds of years later. During an expedition of the sunken ship, something went terribly wrong, but the effects of that incident would not be felt until years later when a barrel of an unknown substance was tossed overboard during the expedition.

The barrel took several years to erode, but when it did that's when all hell broke loose. The substance oozing out of the barrel on the ocean floor brought Blackbeard and his men to life as zombies, causing them to become hungry for flesh, surface to the top of the ocean, and head inland to feed.