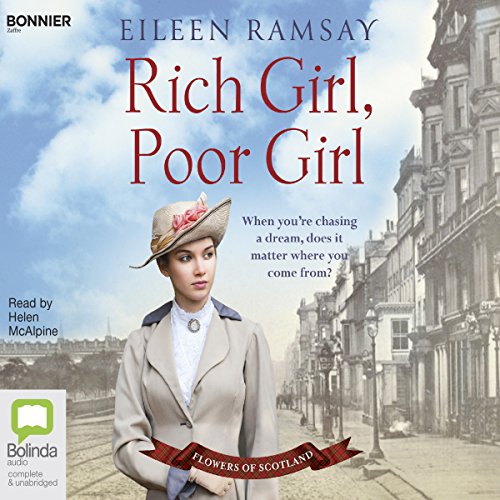 When you're chasing a dream, does it matter where you come from? Upper-class Lucy Graham is expected simply to marry well. Poverty-stricken Rosie Nesbitt struggles just to get by. Both girls share the unlikely dream to become a doctor, and each will do anything to succeed.

When their paths cross at a party filled with eligible bachelors, it soon becomes clear that their chosen career isn't the only desire they share. With society's conventions stacked against them and war raging on the continent, Lucy and Rosie must draw their own battle lines in their fight for love, life and happiness. But can they both succeed?